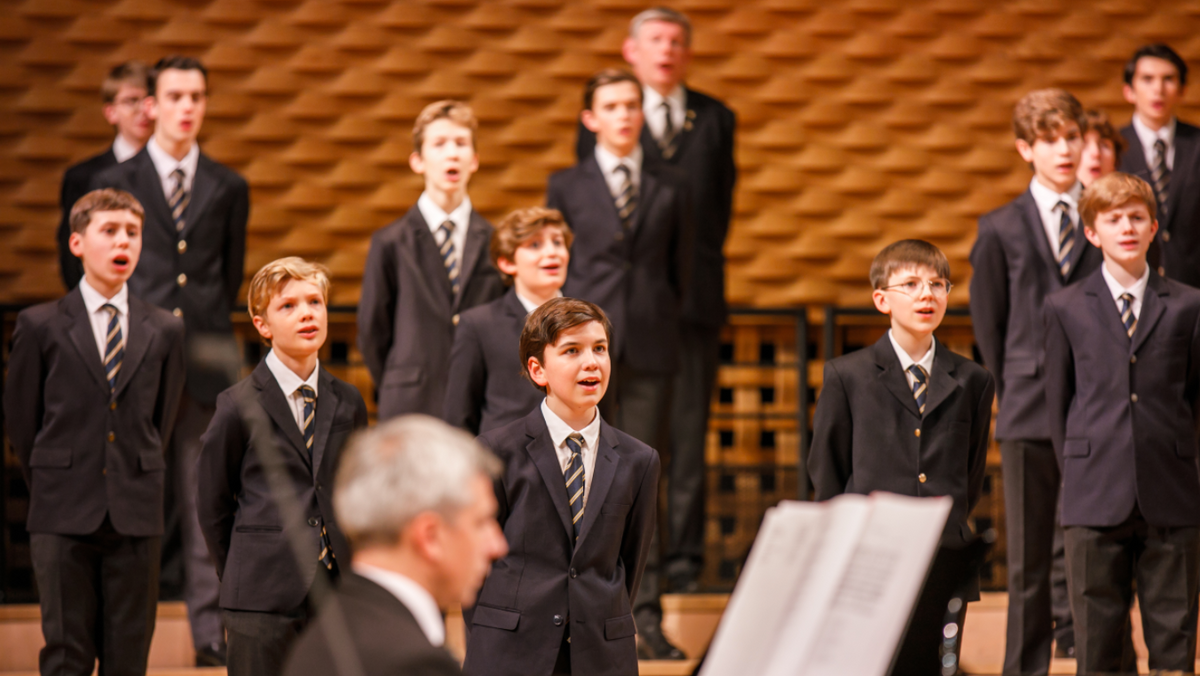 The Paris Boys Choir is the choir of a general education school in Paris. Created in 1956, the choir welcomes secondary school pupils and students who wish to deepen their singing skills and obtain a high level of musical training.

Experts consider the Paris Boys Choir to be the best boys' choir in France. The choir is directed by François Polgár, conductor of the choir and orchestra. He has also been conductor of the Choir of Paris National Opera and the Choir of Radio France, with whom he won a Victoire de la Musique.

The choir has participated in numerous music festivals. It often performs the great works for orchestra, such as Campra's Requiem or Lully's Te Deum (in the Royal Chapel of Versailles). Recently, the choir has performed at the Théâtre des Champs-Elysées, the Château de Versailles and at festivals abroad (Chicago, Beijing, Oxford, Helsinki, etc.).

The Choir has its own orchestra with which it always performs under the direction of François Polgár.